The 1980’s was an eventful decade for dental hygiene. Heck, it was an eventful decade period. It was full of bold colors, extreme fashion, big hair and pure nostalgia. Leg warmers, spandex, side ponytails, cheap sunglasses, high tops, shoulder pads, and fingerless gloves were a few of the decade favs. But lots happened in dentistry that decade.

In honor of dental hygiene month, we decided to flash back to the 80’s and celebrate all the things that took place. Some of these changes altered our profession forever.

RDH Magazine was born in the 80’s! The first edition of RDH, a new magazine for dental hygienists, was published in 1981.The purpose of the magazine was to help hygienists enjoy their unique position by hearing the experiences of colleagues across the country to help them grow professionally.

The Dawn of PPE: 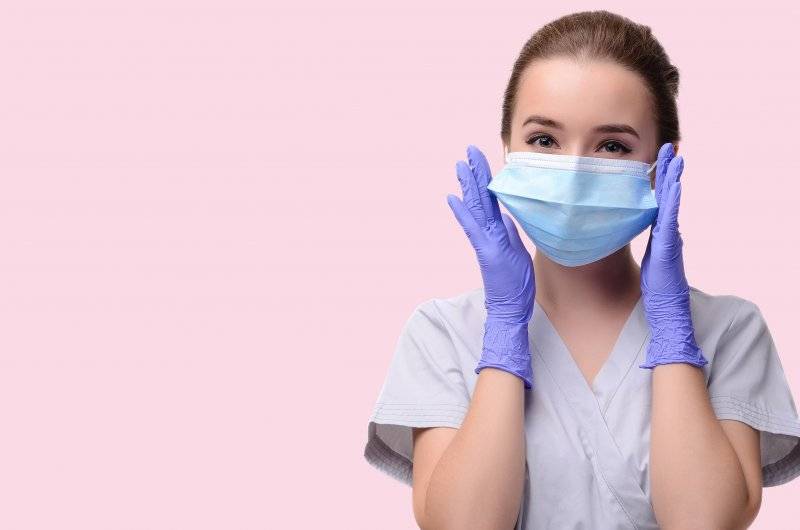 Aids/HIV was first discovered in 1981 and no one really knew much about the disease at the time, especially how it was contracted. Some people were led to believe they could contract it from the dental office. In 1985, this led to OSHA’s recommendation of PPE. In 1988, they mandated it while also making changes to sterilization requirements. Dental professionals now had to wear gloves, masks, and eye protection to practice dentistry.

Give Us the Gold: 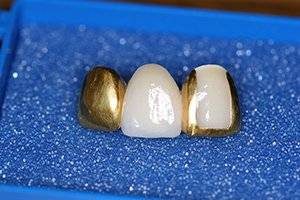 In the 80’s gold inlays and gold foil work became rare in the United States. Later, Mike Tyson made gold crowns popular when he had them done. 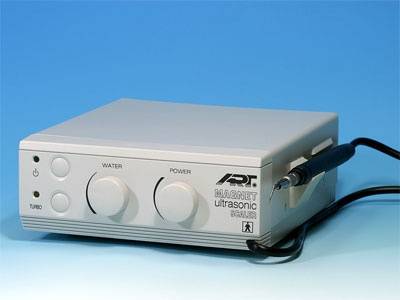 Also in 1981, the ultrasonic scaler with a prophy jet was designed to replace rubber cup polishing. 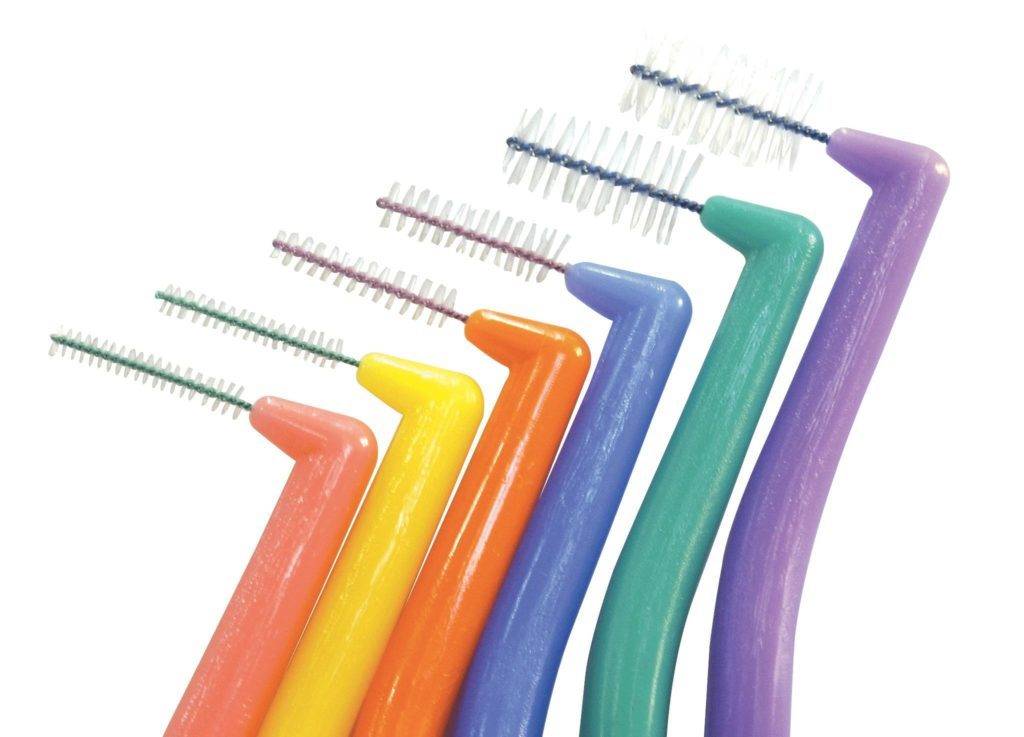 The first interdental brush was invented as an alternative to flossing. 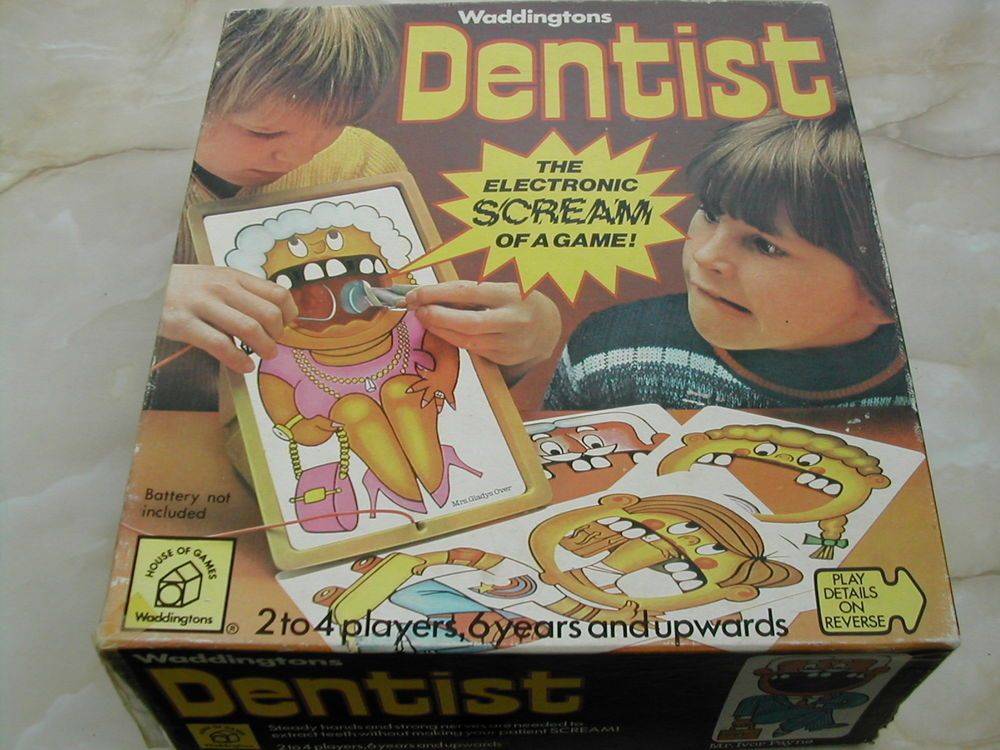 In the 80’s a game called Dentists was played. It was similar to Operation where players required a steady hand (similar to dentistry now) to extract teeth without making their patients scream. Molars were more difficult than anterior teeth to extract. A probe and a mirror were the only tools you could use. All it took was one slip and the patient screams loudly. I wonder if this inspired any dental professionals back then.

In 1984, Washington State passed legislation to allow certain services as unsupervised dental hygiene practice in health care facilities. This included hospitals, nursing homes, home health agencies, group homes that serve the elderly, handicapped and juveniles, state institutions and federal, state and local public heath facilities. Because of what Washington State did, Colorado and other states soon followed suit. This was much needed so hygienists could access patients that otherwise weren’t being seen. 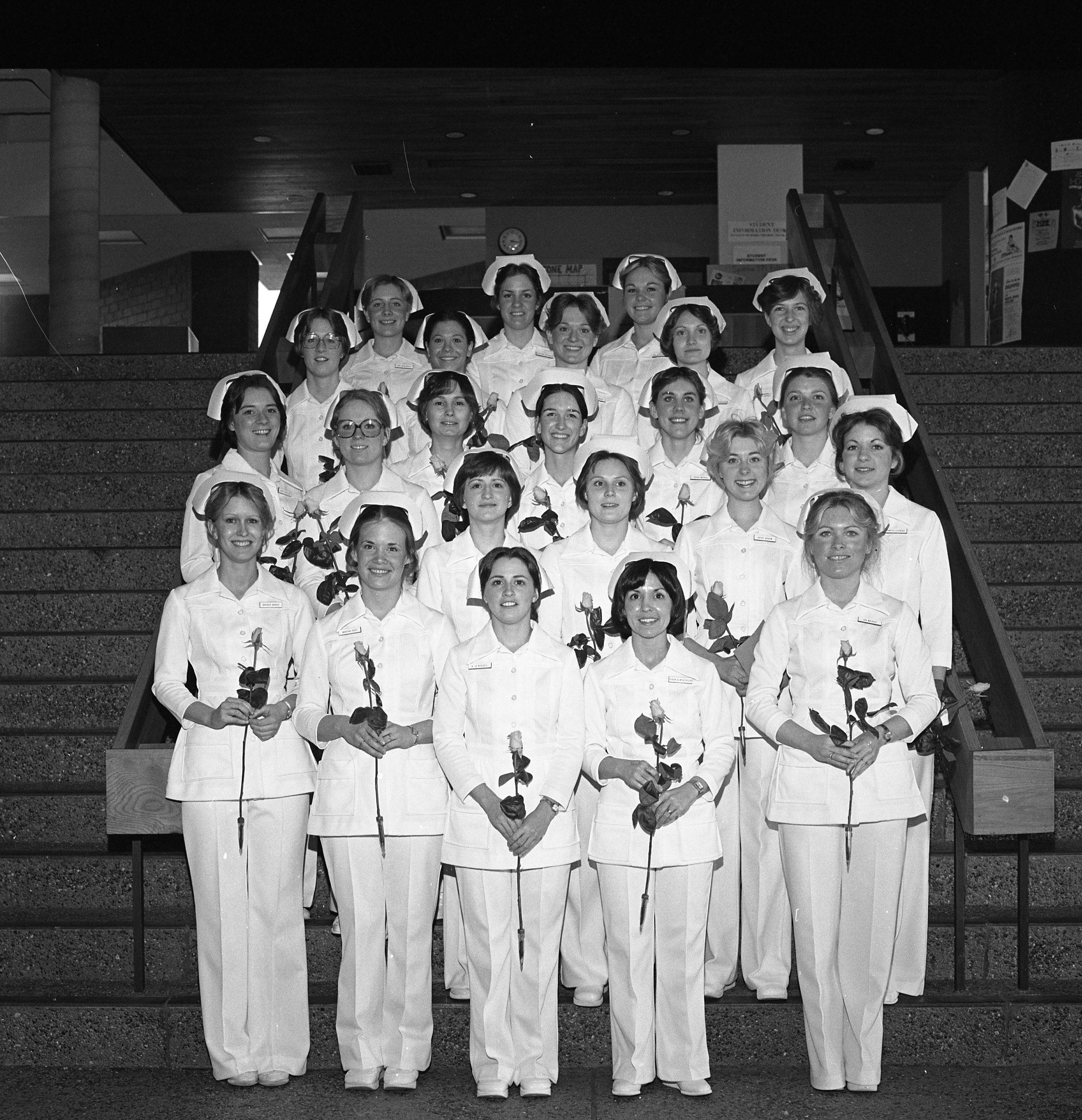 Nursing caps were no longer worn by hygienists in the 80’s. When they graduated, the capping ceremonies were replaced by pinning ceremonies, which is still done today. 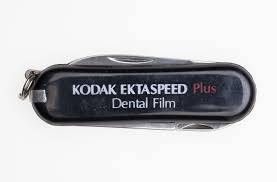 Even with the E-speed film, digital radiographs have it beat by producing 90% less radiation than traditional X-rays. The best part is that practitioners can manipulate the image so it can be more diagnostically accurate.

NASA got their first edible toothpaste in 1987, so that astronauts would not have to spit in zero gravity. It was called NASAdent. It was completely foamless and could be swallowed after use.

In 1988, the John O. Butler company , known for its toothbrush technology, was acquired by Sunstar, Inc. They launched the G.U.M. brand in 1989.

In 1989, Dentrix Dental System, a firm founded by Larry M. Gibson in 1985, launched the first dental practice management system for Windows. It was designed to automate dental office functions. The vision to be paperless was started here.

May All Your Teeth Be White: 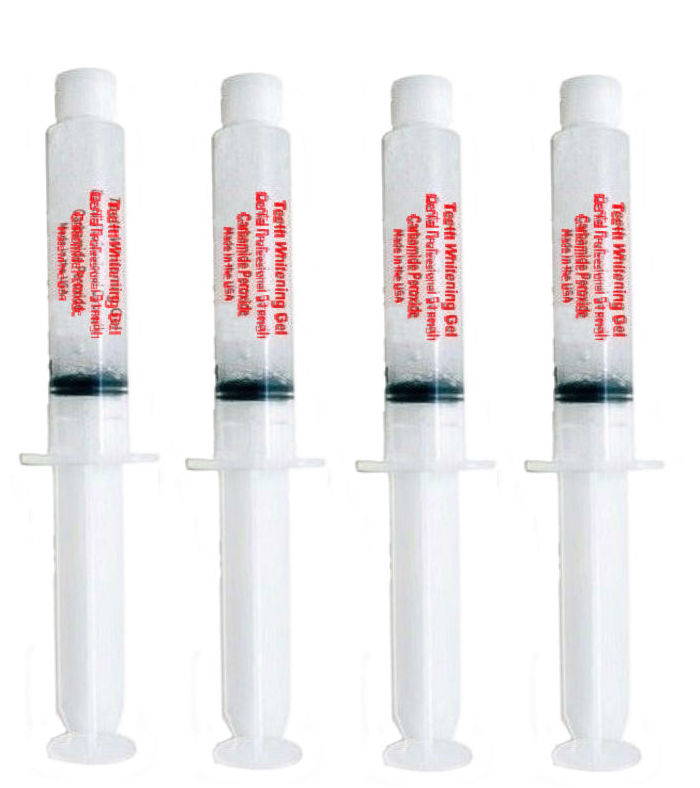 Everybody loves to flashback with slang from certain decades, so why not do the same with the 80’s. We decided to share some of our favorites.

“That ultrasonic scaler is radical.”

“People need to take a chill pill, you can still get your the gear all dental babes love best from DHN.”

“Practicing hygiene during the Covid Pandemic can be gnarly.”

Hella- means a lot of or very.

This article is hella good.

If you love the 80’s as much as we do, leave us a comment below with your favorite 80’s things!

I retired this week after 35 years… I remember all of this too!

The best part of this is imagining how far we’ll go! Loved this blast from the past from out culture leaders!